Magic powers such as extrasensory perception have always fascinated Mankind. Telepathy, clairvoyance, precognition, or even psychic powers are so many abilities that admittedly require a gift, but most of all the drive to enhance them.

Most people find the idea of having magic powers fascinating, but they do not really believe in the existence of these abilities, or that they might find them themselves.

To make the most of your own abilities, you must first and foremost ask yourself, “Do I truly believe in the existence of supernatural powers?” No person who does not believe will ever have a chance to use them someday!

Extrasensory perception is mentioned in several spiritual beliefs. It could be speaking with spirits, with the departed, to see the future, to hover in the air… so many books have been written about that!

How can I get supernatural powers?

Having supernatural powers like the ability to predict the future is something that many people wish for. When I still offered office consultations, people who came to me often asked me the following question: Do I have extrasensory perception?

It must be said that every human being is gifted with extrasensory abilities, but few of them know about it. Indeed, very few people develop their supernatural abilities.

This is the difference between psychics or remarkable beings (on a spiritual level) and common people.

In order to understand the notion of extrasensory perception, you must break away from the usual mindset, which considers mystical beings as supermen or “superwomen”.

However, not anyone can predict the future, read minds or even speak with spirits. Granted, everyone has a potential for supernatural powers, but few are able to develop these abilities.

Most of the time, those people have one or two, rarely three supernatural abilities. Developing even a single one of them already requires considerable energy, grueling training, and constant practice.

GET YOUR FREE PSYCHIC READING. JUST FILL OUT THE FORM BELOW:

Developing your supernatural powers and abilities

The first step for anyone is to know what abilities they have. It takes time and some energy, but it is never too late.

One can start at any age, though the ability to learn and brainpower decrease in time. The sooner, the better!

To begin, you need to think about the development of your extrasensory perception as often as you can.

You can also spell your genuine desire to know your abilities out loud or in your mind… provided that you have benevolent intentions, obviously!

Little by little, your abilities will appear and you can cultivate them. After that, you can develop them at your leisure. 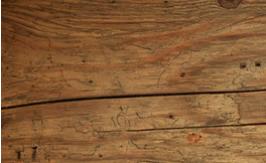 Just like four-leaf clovers , horseshoes are one of the most popular lucky charms. It is said to possess many virtues such as wealth, protection and strength. But do you really know what lies behind…

4 Psychic Energy Tips - Learn how to profit from them

Many of us live in a society that does not nurture our psychic abilities or energies. In this article we are going to explore some simple methods for jumpstarting your psychic energy(notice that I… 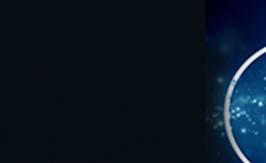 Karmic numerology of the number 4

Letters linked to the number 4 are: D - M – V. In the karmic table (also called “inclusion table”), this box refers to the fields of work, housing, family and authority. Number 4 as karmic… 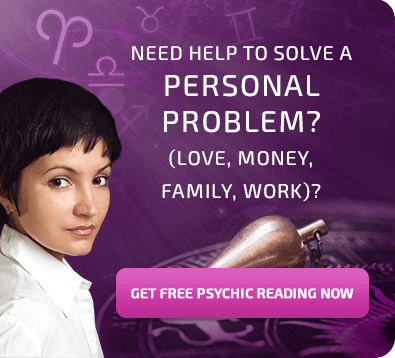 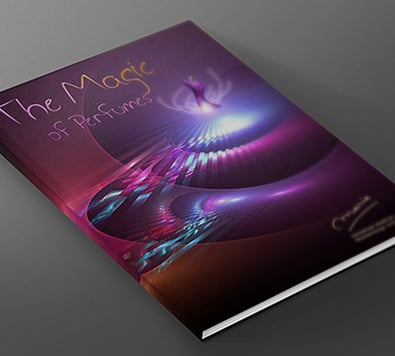